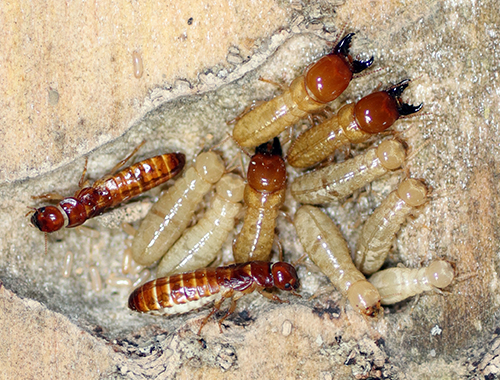 Všechny publikace
Identification and Enantiodivergent Synthesis of (5Z,9S)-Tetradec-5-en-9-olide, a Queen-Specific Volatile of the Termite Silvestritermes minutus
Aleš Machara
Jan Křivánek
Klára Dolejšová
Jana Havlíčková
Lucie Bednárová
Robert Hanus
Pavel Majer
Pavlína Kyjaková
Journal of Natural Products 81 (10): 2266-2274 (2018).
The queens of social insects differ from sterile colony members in many aspects of their physiology. Besides adaptations linked with their specialization for reproduction and extended lifespan, the queens also invest in the maintenance of their reproductive dominance by producing exocrine chemicals signaling their presence to the nestmates. The knowledge of the chemistry of queen-specific cues in termites is scarce. In addition to the contact recognition based on cuticular hydrocarbons, long-range signals mediated by volatiles are expected to participate in queen signaling, especially in populous colonies of higher termites (Termitidae). In queens of the higher termite Silvestritermes minutus (Syntermitinae), we have detected a previously undescribed volatile. It is present in important quantities on the body surface and in the headspace, ovaries, and body cavity. MS and GC-FTIR data analyses led us to propose the structure of the compound to be a macrolide 10-pentyl-3,4,5,8,9,10-hexahydro-2H-oxecin-2-one. We performed enantiodivergent syntheses of two possible enantiomers starting from enantiopure (S)-glycidyl tosylate. The synthetic sequence involved macrolide-closing metathesis quenched with a ruthenium scavenging agent. The absolute and relative configuration of the compound was assigned to be (5Z,9S)-tetradec-5-en-9-olide. Identification and preparation of the compound allow for investigation of its biological significance.
Přejít na publikaci 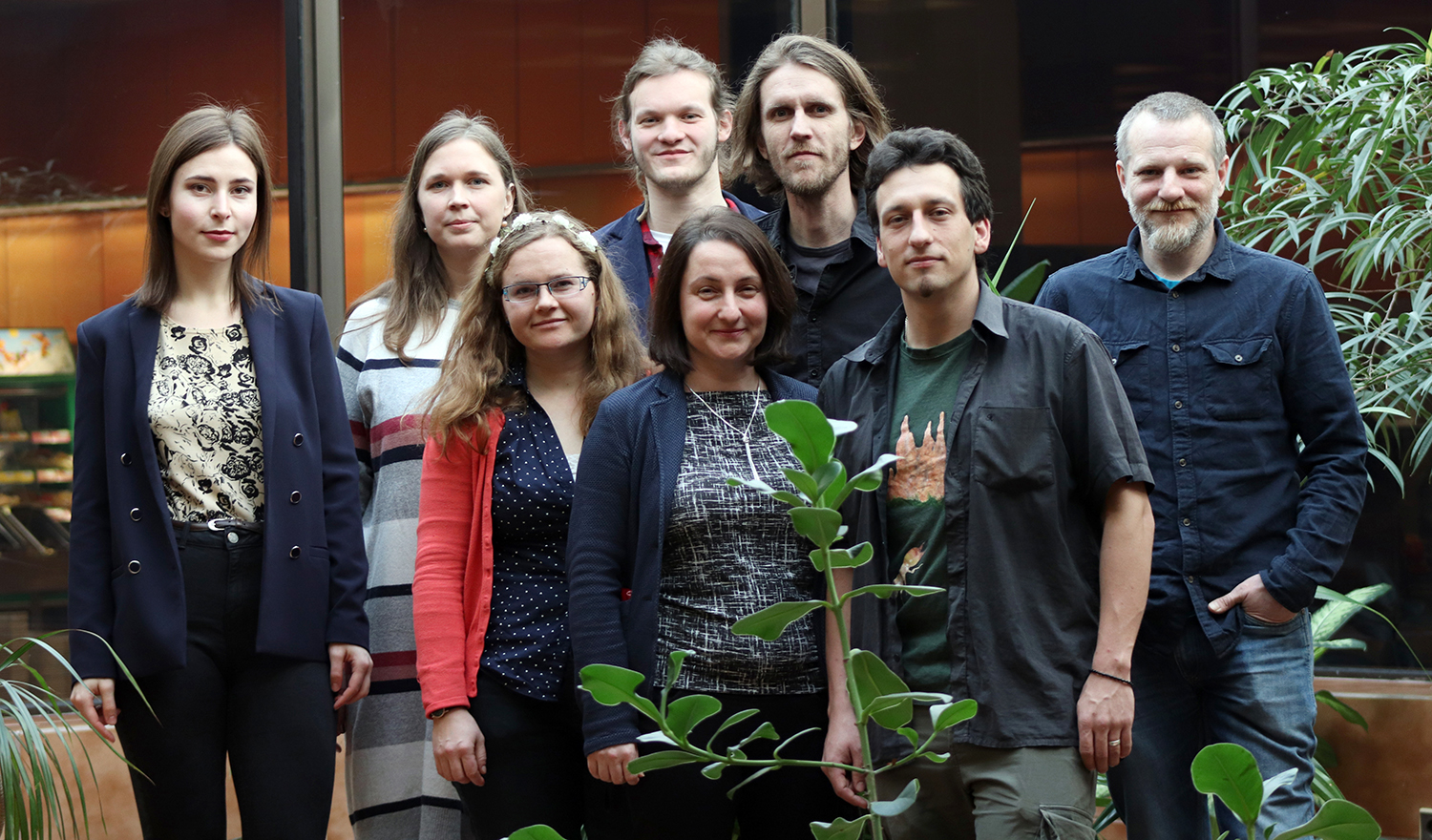 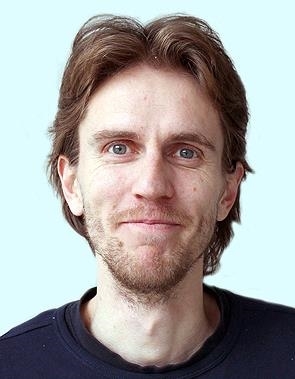 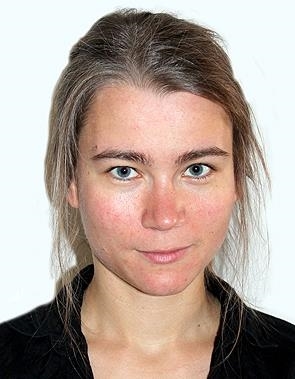